Today, the record label Luaka Bop announced a reissue of the Staples Jr. Singers’ sole album, When Do We Get Paid, originally released in 1975, out May 6th. 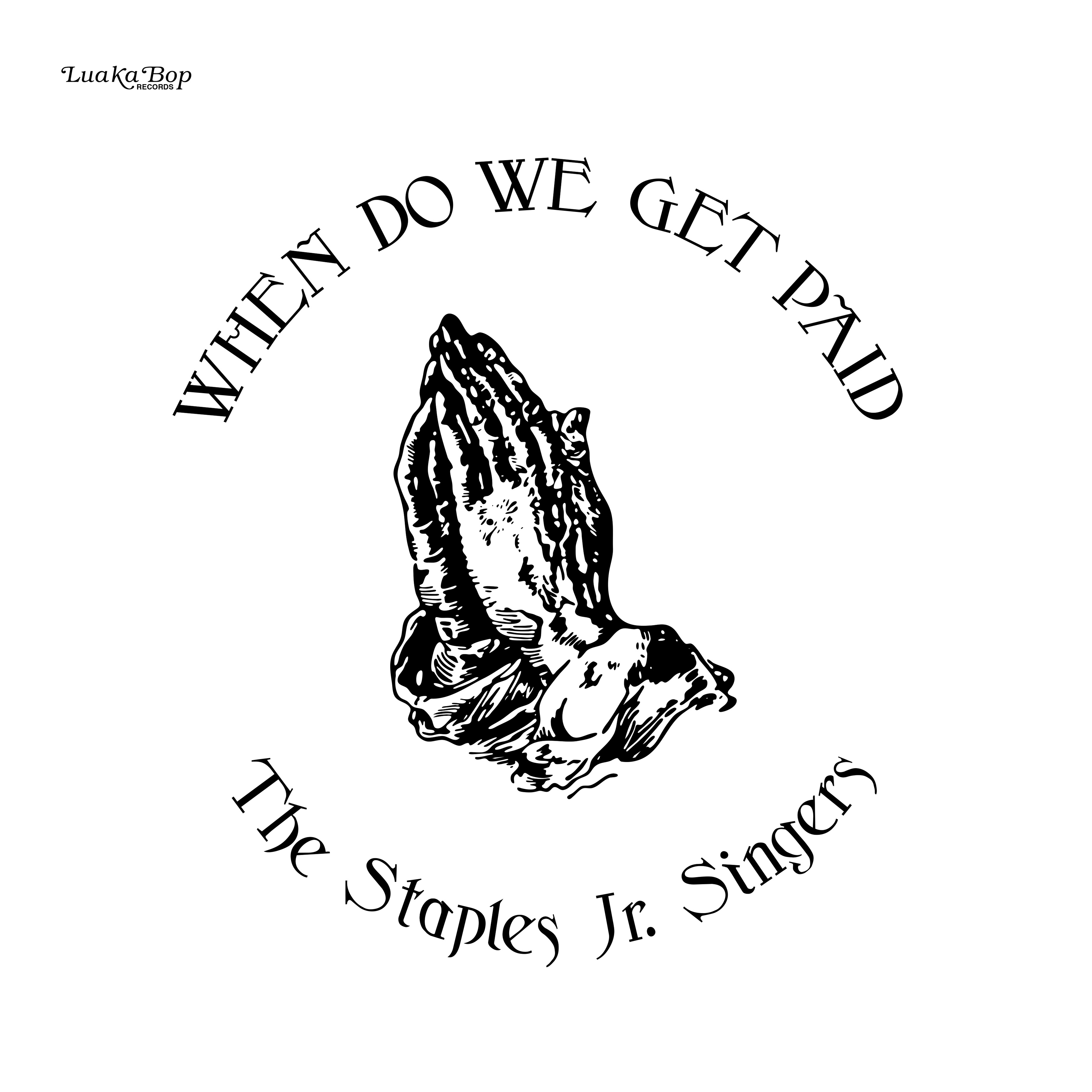 An incredibly rare recording, only a handful of copies of the original record have survived the last 40 years. At the time of its release, the Staples Jr. Singers were just teenagers, and they sold the copies they pressed themselves at shows and on their front lawn to neighbors. All of their soul-inflected gospel songs carried timely, subtle social messages that responded to what they saw in the South: the struggles of the Black community, the backlash after desegregation, Civil Rights.

“Well, life, it wasn’t too easy back then,” said the vocalist and eldest living brother, 63-year-old Edward Brown. “You know, it was hard.” 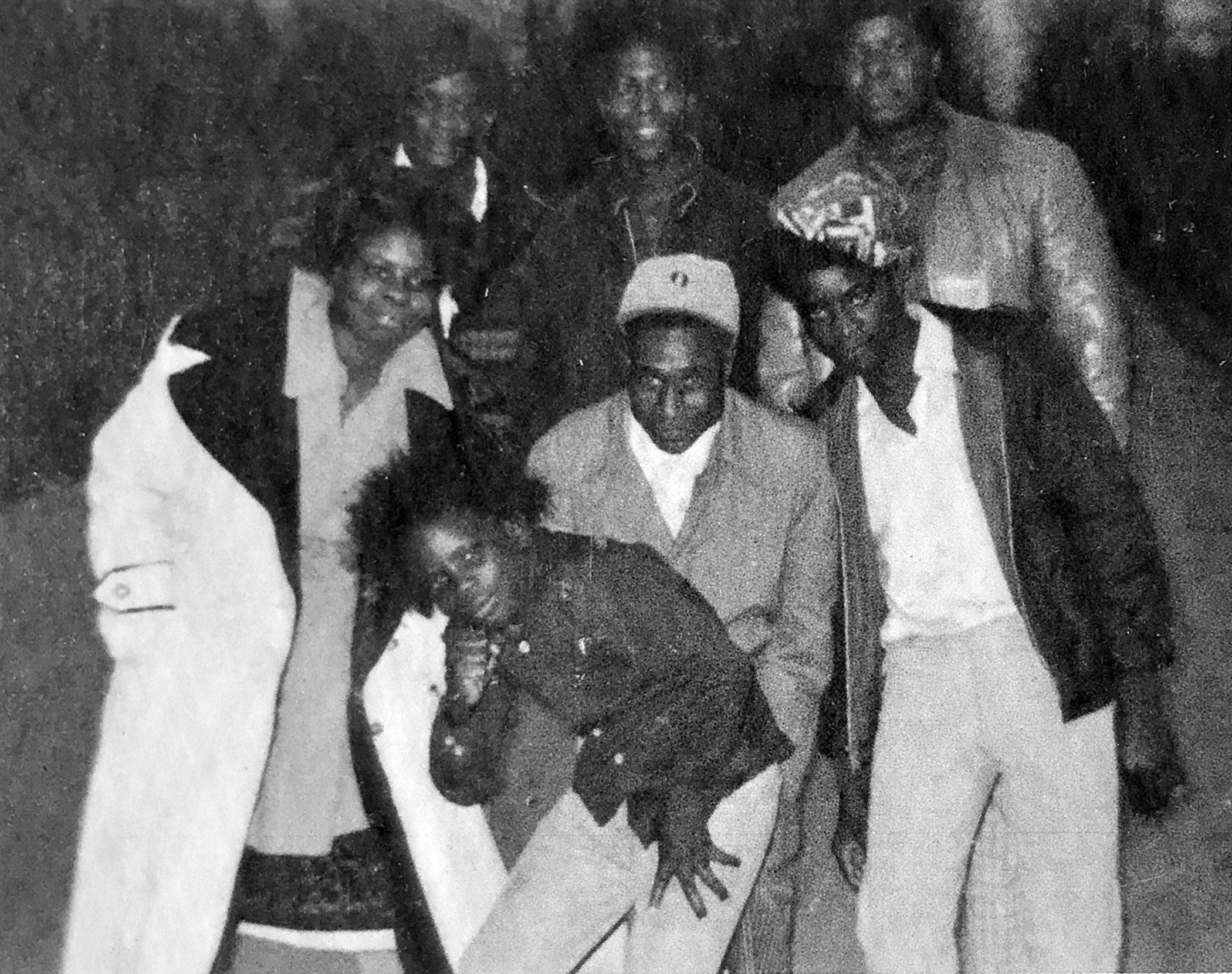 Like many gospel groups at the time, the Staples Jr. Singers were a family band: Annie Brown Caldwell was 11, A.R.C. Brown was 12, and Edward Brown was only 13 in 1971 when they started playing school talent shows, local churches, and front yards near their hometown of Aberdeen, Mississippi, on the banks of the Tombigbee River. As was common practice among gospel acts, they named themselves after their idols: the Staple Singers. As their reputation grew, they started traveling across the Delta and the Bible Belt, piling into their family van on weekends to perform as many as three shows in a single day. Back then, the South was desegregated on paper but not always in practice, and the Staples Jr. Singers weren’t always sure what kind of welcome they would receive—whether a new audience would embrace them, whether local restaurants would serve them.

The siblings remember one trip to a small town outside of Birmingham, where the band tried to get a bite to eat before their program started. “We couldn’t understand,” said Edward Brown. “We sat there and waited. Everybody who came in would step before us. And finally there was a lady there, she came to us and said, ‘They gave me the message to tell y’all we’re not gonna feed y’all. Y’all are going to have to leave here.’” But there was a little store down the road that sold us some cold cuts. We went on to that store and God made that food taste just as good as that restaurant.”

The Staples Jr. Singers got their big break in 1975, when a traveling gospel singer Joe Orr introduced them to a man who ran a now long gone recording studio in Tupelo—like a figure from a parable, he only went by the name of Big John. By then, 10-year-old Ronnel Brown (1964-2011) had joined the band—he was finally big enough to hold the bass on his own.

The family drew inspiration straight from their lives. “It was kind of like some of the things that my parents were going through,” said the vocalist and youngest living member, 61-year-old Annie Brown Caldwell. “They didn’t have much, but the little they had, they tried to take care of the family. My daddy used to work, come home and make sure that we had food, clothes on our back, and a place over our head. So, those songs had the meaning of some of the things that we were going through.”

While the Staples Jr. Singers have all gone on to write an entire catalog of gospel music since the era of When Do We Get Paid, for the original members of the band, the incantatory funk of this music still holds the power to help make a way out of dark and troubled times.

Today, the family is still performing regularly at local churches and events—all four generations (and counting!) are overflowing with musical talent—but always under other band names. However, for the first time in 40 years, and for the first time ever outside the Mississippi Delta, they will be performing again as the Staples Jr. Singers. It may be one of the best performances that you’ll see all year.