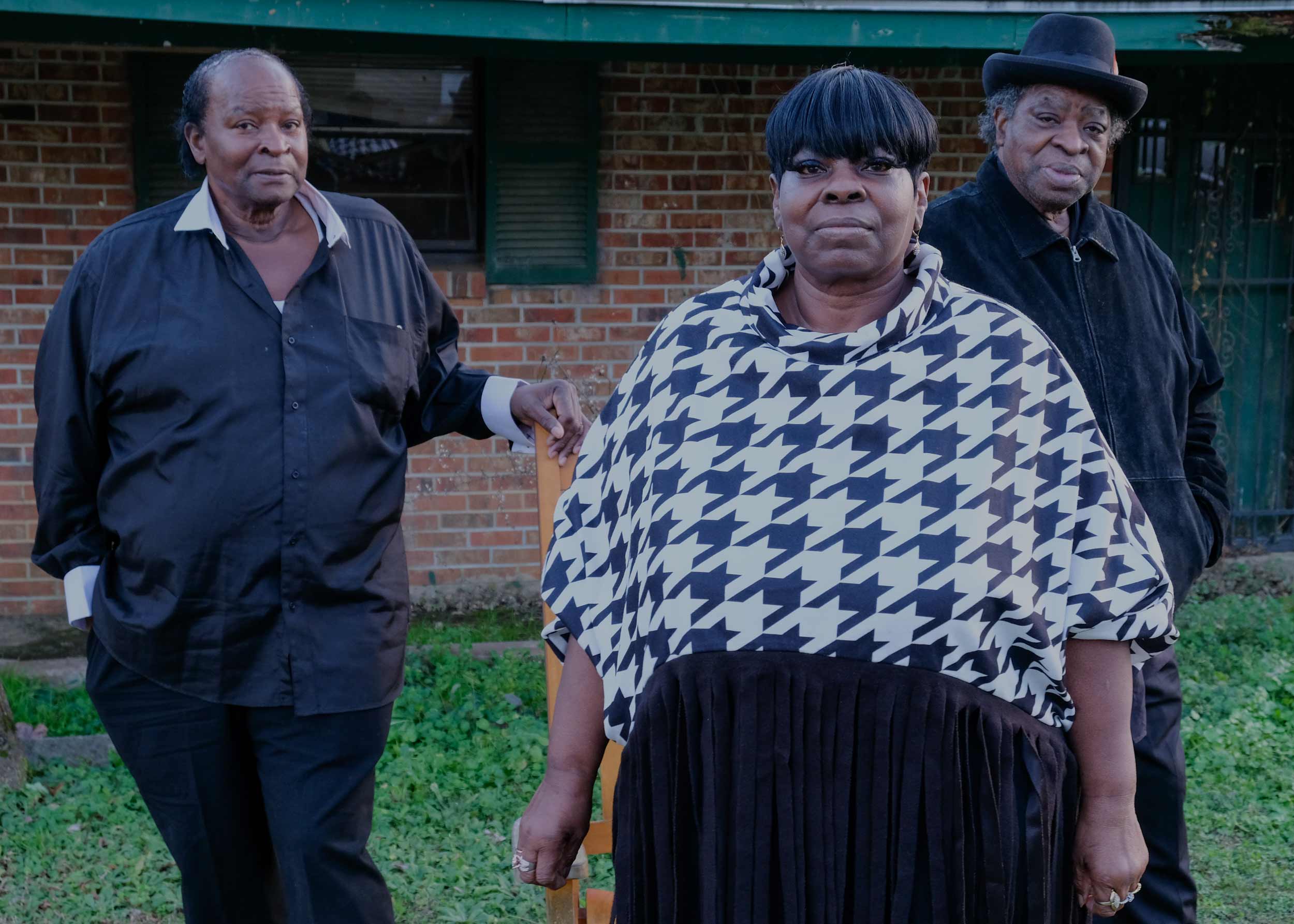 A family of musicians, four generations and counting, from Aberdeen, Mississippi.

They grew up playing on the banks of the Tombigbee River, writing songs about what they saw: the backlash to desegregation, poverty, Civil Rights.

In 1975, when they wrote their first songs together, they had one question on their minds:

When Do We Get Paid? 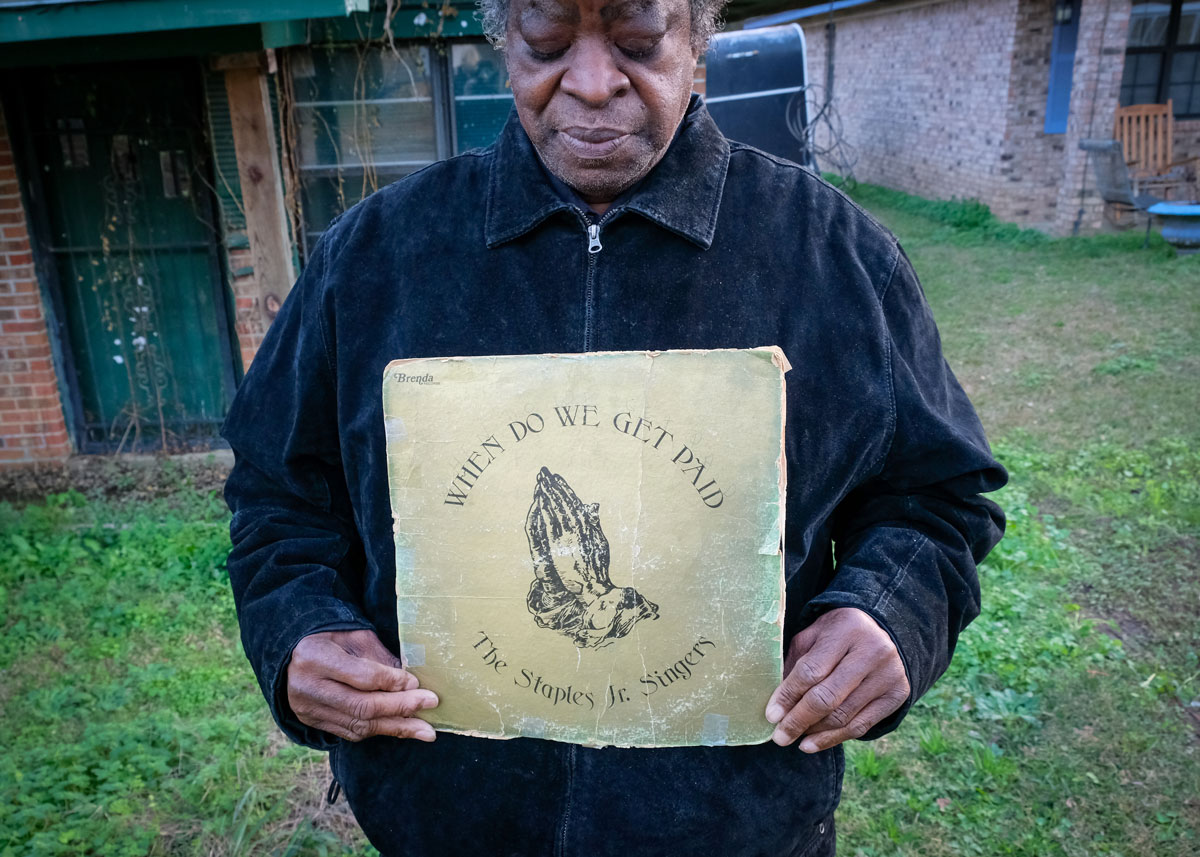 “We were so strange and we were so young,” said Edward Brown, a singer in the Staples Jr. Singers, “and a lot of people didn’t understand that.”

The Staples Jr. Singers were part of a vanguard of soul gospel artists in the 1970s that broke from tradition to testify with the groove, writing songs that were stone cold soul. Like many gospel acts of the time, they were a family band: Annie, A.R.C., and Edward Brown from Aberdeen, Mississippi. They were just teenagers when they started, building a reputation playing school talent shows and front yards in tow.

Every weekend they would pile into their family van and travel across the Bible Belt, performing sometimes as many as three shows in a single day. Back then, the South was desegregated on paper but not always in practice, and the Staples Jr. Singers weren’t always sure what kind of welcome they would receive—whether a new audience would embrace them, whether local restaurants would serve them.

Edward remembers one trip to a small town outside of Birmingham, where the band tried to get a bite to eat before their program started. “We couldn’t understand,” he said. “We sat there and waited. Everybody who came in would step before us. And finally there was a lady there, she came to us and said, ‘They gave me the message to tell y’all we’re not gonna feed y’all. Y’all are going to have to leave here.’” But there was a little store down the road that sold us some cold cuts. We went on to that store and God made that food taste just as good as that restaurant.”

When the Staples Jr. Singers put out When Do We Get Paid in 1975, they drew inspiration straight from their lives. “Those songs had the meaning of some of the things that we were going through,” Annie said.


Forty years, three generations, and countless performances later, the original members of the Staples Jr. Singers are still on the gospel circuit, performing almost every weekend at local churches.

While they’ve written an entire catalog of gospel music since 1975’s When Do We Get Paid, for the Jrs., the incantatory funk of this music still holds the power to help make a way out of dark and troubled times.

“I can be a witness,” Annie said, “Back then you could feel it. You were basing it on yourself. These are the songs that are really going to take us over.”